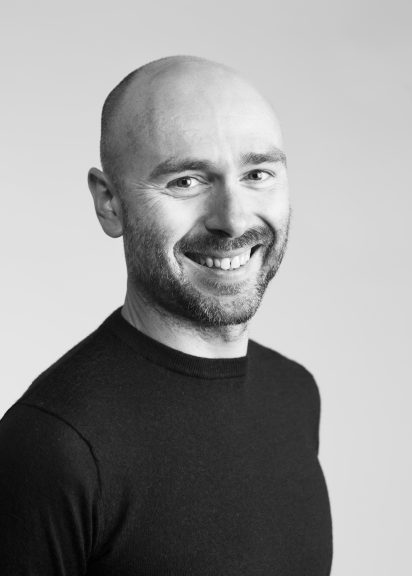 Mark has served as Executive Director of C40 Cities since December 2013, during which time the organisation has grown from 63 to 94 of world’s greatest cities, and from 40 to over 200 staff across the globe. From inception, C40’s mission has been to be a high ambition leadership group, driving the world to avoid dangerous climate change through the actions and leadership of the mayors of the world’s leading cities. In 2016, C40 became the first major organisation to insist that a 1.5-degree target was essential rather than aspirational (through our Deadline 2020 program).

Mark jointly leads the Coalition with Ani Dasgupta, Global Director of the WRI Ross Centre for Sustainable Cities. He provides strategic guidance for the Coalition’s work and convenes the Urban Leadership Council of sector network leaders alongside Andrew Steer, President and CEO of the World Resources Institute.

Prior to joining C40 Cities, Mark was Director at pioneering engineering and design firm, Arup, and before that was a senior adviser to the Mayor of London, in which role the London Evening Standard described him as “the intellectual force behind Ken Livingstone’s drive to make London a leading light of the battle against global warming.