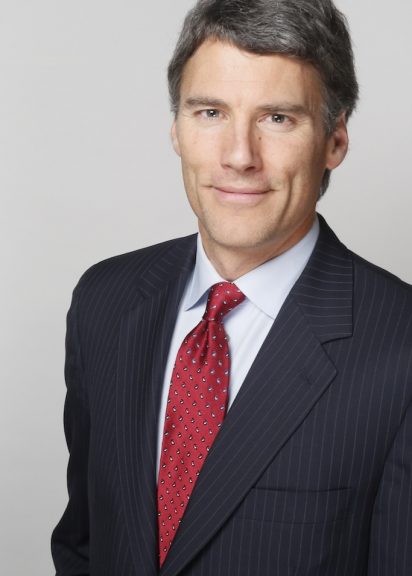 Gregor is a leader and entrepreneur in politics and business who’s committed to building a healthy, biodiverse world with vibrant, green, inclusive cities. He is Global Ambassador of @Mayors4Climate, helping the 10,000+ cities in the Global Covenant of Mayors tackle climate and energy challenges. Gregor served three terms as Mayor of Vancouver from 2008-2018. During his tenure Vancouver’s economy led the country and the city achieved record-setting years for building housing, childcare and job space, growing public transit ridership and investment, and achieving the lowest carbon emissions in North America.

Gregor chaired Canada’s Big City Mayors Caucus, the Mayors Council on Regional Transportation, and was Host Mayor of the 2010 Olympics. Prior to his decade as Mayor, he was elected to the BC Parliament from 2005-8, and he was an organic farmer and entrepreneur, co-founding and leading Happy Planet Foods, Canada’s leading fresh juice, smoothie and soup brand. Gregor is a father of four, an avid adventurer in the great outdoors, and loves arts, culture and team sports.